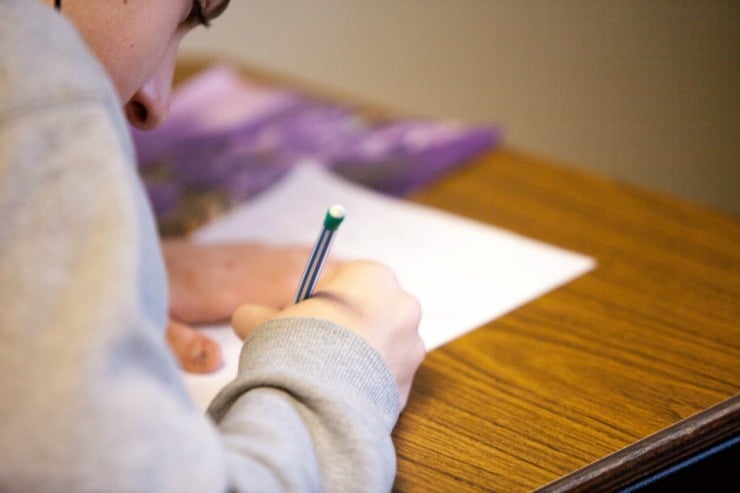 The College Board, which administers the AP program, reports that 1.18 million students in the class of 2021 took at least one AP exam.

But do colleges really care about APs?

When Did AP Classes Start?

AP classes and exams were developed in the 1950s to help prepare students for the rigor of classes they would encounter in college.They also helped college admissions officials compare the competence of students across the country and allowed students to demonstrate that they already learned in high school a lot of the material that was being covered in introductory college classes.

Scoring well on these tests would allow students “advanced placement” in college classes.

When the program was introduced, there were 10 courses and tests available—4 math and science, 2 English, and 4 languages.

The program has grown dramatically, and now offers 38 courses and exams, covering a range of subjects including the arts (5), English (2), history and social sciences (9), math and computer science (5), sciences (7), languages (8), and a new AP Capstone program (2).2

The exam scoring system hasn’t changed since the program was introduced–students score between 1 and 5 (5 is the highest). The College Board notes that a score of 3 is considered “qualified,” or capable of doing the work in an introductory college course.

What Does Academic Rigor Mean?

Most colleges rank “rigor of curriculum” as “very important” in their evaluation of applicants. Colleges want to see applicants who have challenged themselves in high school with rigorous classes, and AP classes are often the most challenging classes a student can take.

But colleges don’t view all APs the same.

Other APs are less impressive to some colleges; they’re not as relevant to the college experience since they cover less material or the material covered is less likely to be in an introductory college class (Environmental Science, Economics).

You will almost always self-report AP scores on college applications, including on the Common Application and the Coalition Application (unlike SAT and ACT scores, which colleges often require be submitted by the testing agency).

That means that if you get a low score, you don’t have to report it to colleges.

And some colleges that have test-flexible policies allow you to submit AP scores instead of SAT or ACT scores to meet their testing requirements.3

How AP Scores Can Save on Time, Tuition, and Course Flexibility

Some colleges offer students credit for high AP scores, which can allow you to graduate in less time, and, perhaps more importantly, save on tuition.

Colleges’ policies vary widely on what score is good enough to earn credit, and it can further vary by subject within a college.

Scores of 4 and 5 regularly earn credit, but sometimes a 3 is good enough.

Adam entered Penn State with enough credits from his AP exams that he’s on track to graduate in 3½ years.

When Julia transferred to the University of Maryland, the university didn’t accept all of the classes she’d taken at her original college, but did give her credit for high scores on AP exams, so she was able transfer with no loss of credits and graduate on schedule.

The College Board has an AP Credit Policy search feature that allows you to search by college name and find colleges’ policies on accepting AP scores for placement or credit.4

In addition to (or sometimes instead of) offering credit for AP exams, if you earn a high enough score on certain exams, some colleges allow you to place out of some of the college’s core curriculum or general education requirements or place into higher level college classes in that subject without taking pre-requisite classes.

While this policy may not help you graduate faster, it can give you the option of taking more higher-level classes and taking them sooner, which can allow you time to do internships and enhance graduate school applications.

Amy was pre-med, but loved history and wanted to major in it at James Madison University.

“I didn’t think I’d be able to do both.But I’d taken a bunch of APs in high school and did well on them.

With the credits and placement in upper-level classes, I did it!”

Are AP Classes Really Worth It?

Taking AP classes, with their College Board-mandated curricula, exposes the students to the kind of more demanding classes they will face in college.

But some colleges have become concerned that even a high score on an AP exam doesn’t mean that a student is actually prepared for college-level work.

There have been criticisms that AP classes focus too heavily on memorizing facts rather than understanding concepts, and that a student who skips an introductory college class because a high AP score lets her place out of it may not be ready for advanced coursework.

Some very competitive colleges now grant credit or placement only if you earn 5s on exams.

And while there’s no charge to take the actual courses, the tests are not free for the taking. The fee per exam is $94 (if you have significant financial need, the College Board may reduce the fee to $32, depending on the state), and if a student is taking multiple exams, that total balance can be quite high.

Knowing how much is riding upon doing well on the exam, coupled with the price to take it can put enormous pressure on a student.

Some highly competitive private high schools and one high-performing public school high school — Scarsdale High School in Scarsdale, NY — have also become skeptical of the value of APs and have dropped the classes altogether.

They’ve said that they’re concerned about having to “teach to the test” and want to be able to structure their own rigorous classes, focusing on real-world issues and interdisciplinary learning.

Scarsdale High dropped its AP program in 2008, and substituted its own Advanced Topics (AT) classes.5

For applicants from schools like these, ones whose strong curriculum colleges know well, there isn’t likely to be a negative effect on their admissions chances.

But APs remain an important standard for public high schools and other private schools. And students from the schools that have dropped their AP programs? A number of them are still taking AP tests and submitting their scores.

END_OF_DOCUMENT_TOKEN_TO_BE_REPLACED 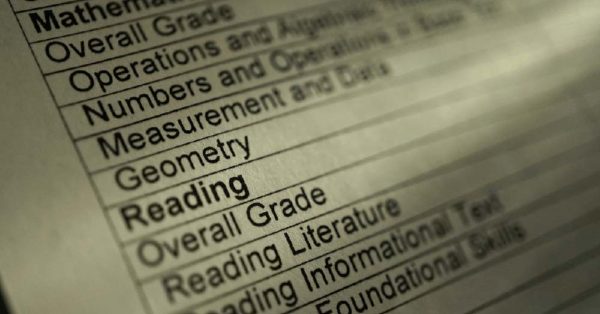 What Is a Good GPA? How High School Grades Affect College Applications

High school GPA is one of the most important parts of a student’s college application packet. Schools view this number 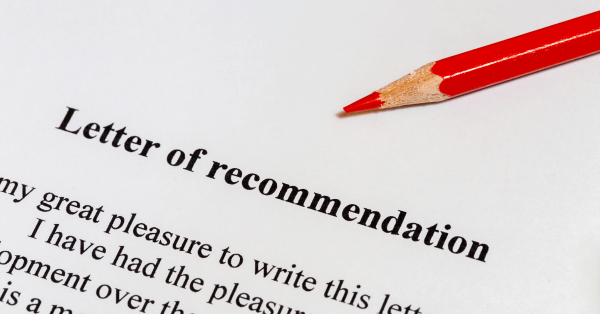 Teacher Tips: How to Ask for a Letter of Recommendation for College

Two of our community members offer their advice. This story was first published in our Paying for College 101 Facebook