The Difference Between SAT and ACT 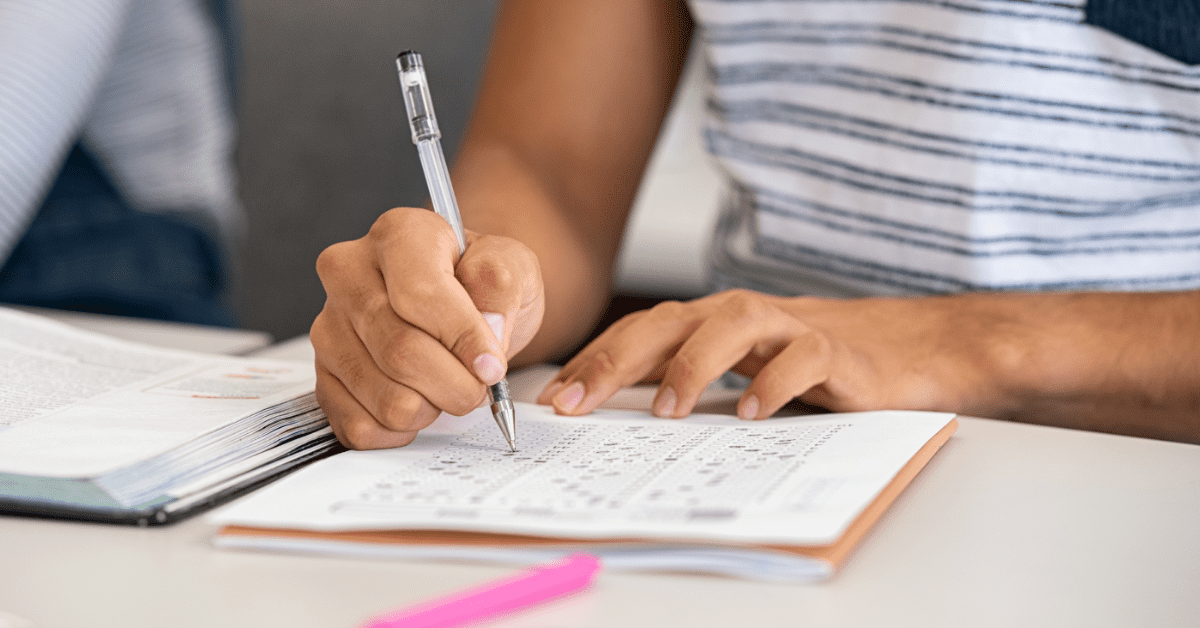 The Difference Between SAT and ACT

One of the questions parents frequently ask is whether students should take the SAT or ACT. I always respond that in order to make an informed decision, parents should learn the differences between the two tests, and consider their student’s academic strengths and personal circumstances. The following information will help:

How Are the SAT and ACT Different?

The truth is that the tests are very similar, and both provide an excellent assessment of reading, writing, math, and critical thinking.The verbal sections are also similar — they even copy each other’s tricks and traps — so much so that preparing for them on one test will help with the other.

The main differences to keep in mind are: 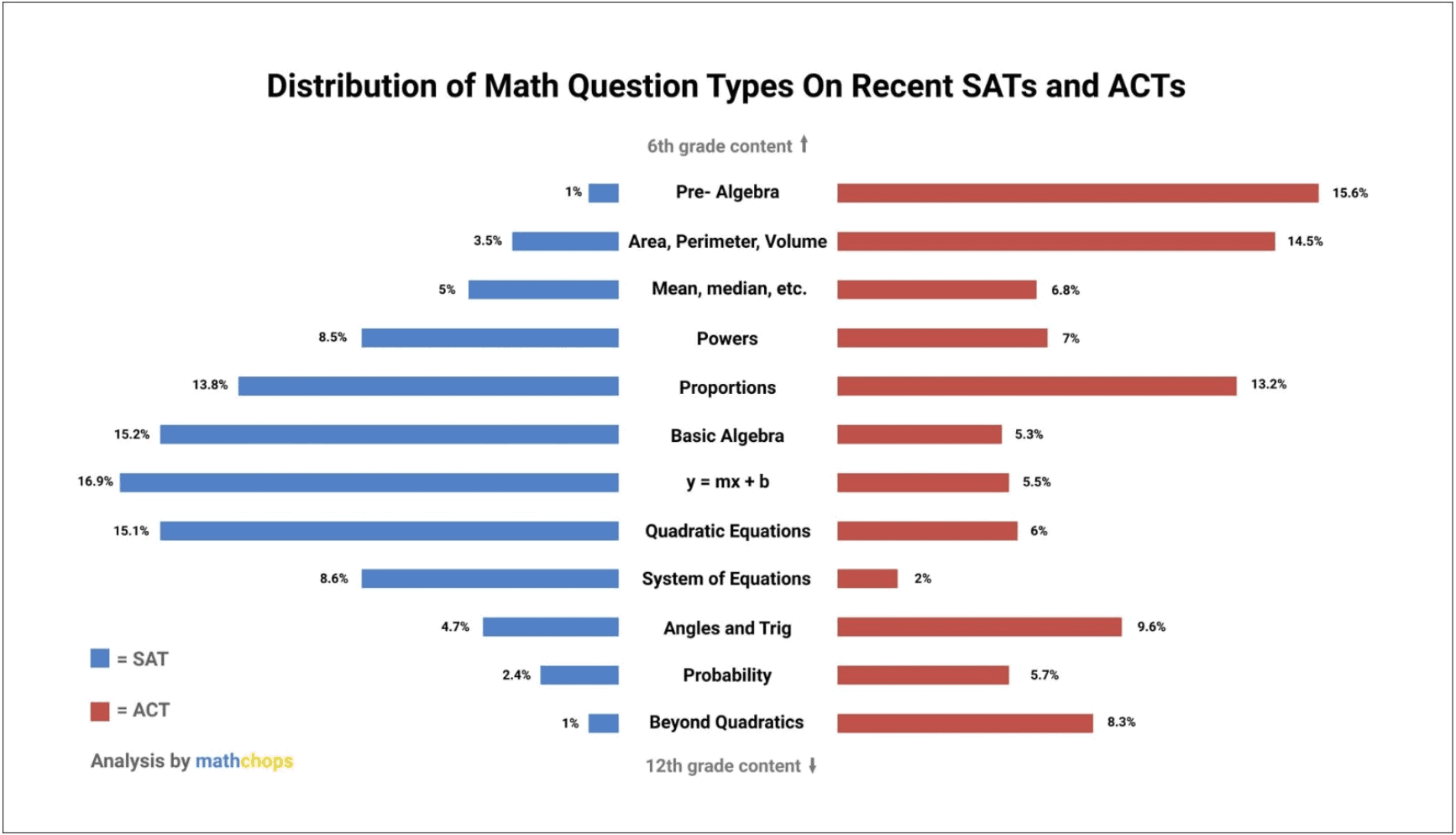 Is It Easier to Raise ACT or SAT Scores?

You can raise both ACT and SAT scores with practice and effort. However, it is quicker and easier to raise SAT scores because there’s less material to review. More than half of SAT math is taken from algebra I — a single year’s curriculum. ACT math, on the other hand, tests more concepts from pre-algebra, geometry, trigonometry, and algebra II (see the analysis shown below). Furthermore, the ACT contains a unique science section.

The need to master additional math and science makes preparation for the ACT significantly more time-consuming and labor intensive than the SAT. However, ACT questions tend to be straightforward, while the SAT tends to require a good amount of analysis and creativity. Therefore, students who invest an unusually large amount of time will continue to make ACT score improvements, while those preparing for the SAT may hit a plateau in which score increases are more difficult.

Is the SAT Better for Admissions?

About 85% of students who take both tests have no statistical difference in their scores according to the official score conversion table (and that statistic is likely understated because of the effect of random variation). However, a recent analysis claimed that colleges tend to admit students who submit SAT scores at a higher rate than those who submit equivalent ACT scores. More data is needed, but it is possible that students could gain an advantage from taking the SAT in terms of admissions.

When Is it More Advantageous to Take the ACT Than the SAT?

The ACT is preferable for a student who:

Overall, it can be a good idea to take both tests and see which results in a better score. However, for those who prefer not to invest in the six hours of test taking, I recommend that the student stick with one, get serious about preparation, and put in the effort to do as well as possible. 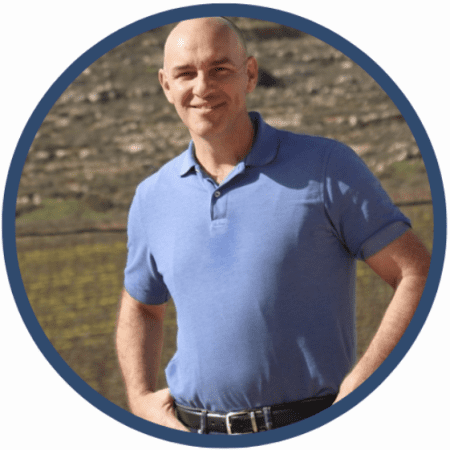