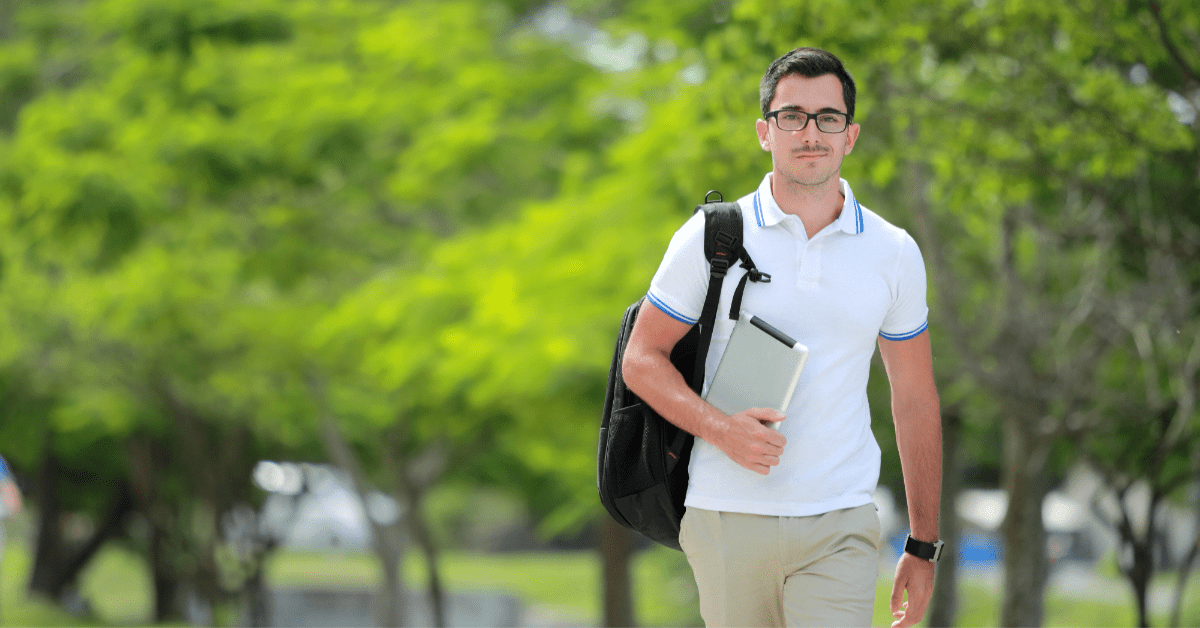 This story was originally published in our Paying for College 101 (PFC 101) group. It has been edited for clarity and flow.

Several people messaged me after my son Henry posted about his Princeton interview. They were wondering what happened and where his college application journey took him. As a result, I thought it would be helpful to share his college choice and why he selected the school that he did.

We are a middle class family. I’m divorced and remarried, living in Cincinnati with four kids, two in college.

He LOVED Princeton (his favorite) and Dartmouth, as well as the University of Pennsylvania, and University of Michigan, but Henry was excited about his whole list. He applied to reach schools, safety schools, and schools in between. Some Early Action (EA), one non-binding Early Decision (ED), and some Regular Decision (RD).

Merit/Scholarships Offered and Other Info

Ivy Day/Doomsday. Henry was literally shocked by the Ivy rejections, one after another in a matter of minutes. We knew it was a reach for sure, but the feeling of rejection when you’ve worked so hard and have dream schools was really tough on Henry. It weighed heavily on him for weeks. He found out in early March that he had won the Evans Scholarship to OSU, and that put a big smile on his face, but he was still depressed about the rejections. All of the essays he wrote and the emotional toll of the admissions process really took it out of him. We stayed focused on the positive and put 100% into OSU. We went to the Evans caddy open house, and he fell in love with the community.

For those interested in this scholarship, Henry caddied at a nearby country club every summer since the end of 6th grade. He made about $1,500-$2,000 per summer working weekends, about four hours per day. He now typically earns $50-$90 per round, about four hours of hard work in hot sun and rain. It isn’t for everyone. His brothers tried it and didn’t take to it like Henry did. He didn’t mind early mornings and kept his eye on the prize.

UVA accepted Henry and offered a considerable scholarship. It was quite a shock, and I wanted Henry to visit quickly since he hadn’t been. I felt he needed to give each school the same consideration, and feeling a campus vibe is really important in this decision. I thought it was a beautiful and safe campus for a runner.

He said, “No. I love the Evans Community, I feel connected there, I’ve already met new friends, I don’t know anyone at UVA. OSU is essentially free and I don’t want to worry about working for more scholarships at UVA.”

He also didn’t want us paying $18,000 out of pocket. He is a saver and a practical kid. Had he gone, he may have loved it—I’ll never know.

Mostly, Henry was exhausted and didn’t have the emotional energy to choose between two very different but wonderful opportunities. As a parent, I had to let go and trust he would make the right decision for him, which he ultimately did.

Henry chose OSU. He was very happy. He’d made new friends through the Evans scholarship, and many of his close friends from Cincinnati were attending OSU as well. I know in my heart he made the right choice.

One day in May, he checked his portal and there was the Land Grant Scholarship sitting in his financial aid. We had to look it up, we had no idea what it even was! Apparently, only two are awarded per county and recognize a student’s academic achievement. They cover tuition, room and board, books—everything he needs to succeed at OSU. This was a truly appreciated award for Henry. He plans to attend medical school for orthopedics after studying biomedical engineering. So he’ll live in the Evans Scholars House with his fellow caddies and attend OSU for free, all thanks to the scholarships he worked hard as hell for, one of which was never even on his radar.

Henry is now excited about his future at OSU, particularly after orientation. We rode our bikes together across the beautiful campus and along the river at dusk, and he’s excited to join the running club as he returns to his passion after a senior year hamstring injury.

As a mother, it feels good knowing he’s close to home (only two hours away) if he wants a weekend home or if I want to go on a bike ride with him on the Olentangy Trail and have lunch on any given Sunday. And to have your undergraduate degree paid for entirely through scholarships makes this our “dream school” for Henry, so we can now research and focus on the future cost of medical school.

“Know this: Those college rejections do not define who you are. They only know you from an application. It’s really difficult to truly see the content of your character, your kindness, your integrity, and wit through one application or an essay. They don’t really know YOU. At some schools this year, the spots available for 50,000 applicants is less than half the number of students at your school:1,500. That’s 1,500 chosen out of 50,000. That’s the odds of winning a lottery! You need to be proud of yourselves for having the confidence from your GPA and test scores to even apply! That’s an incredible achievement in itself. I’ve learned over my lifetime that the greatest disappointments are very often the catalyst for something unexpected and amazing. And we, your parents, support you 100% as you embark on the unexpected and amazing in life…”

I could not be more proud of my son and the wise decision he ultimately made to attend The Ohio State University.

Thank you to all of you in this community, for the knowledge, advice and support you’ve given me as a parent, as well as for Henry his senior year. PFC 101 has been an invaluable source of information for our family. 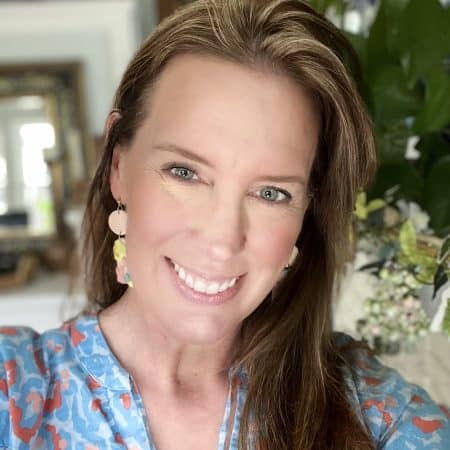