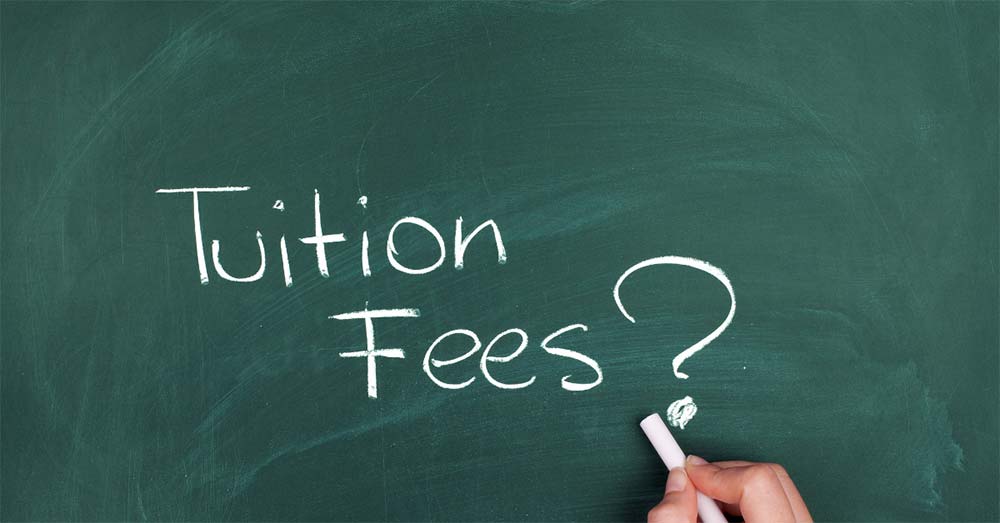 When it comes to choosing a college, price is one of the top considerations, and tuition the largest part of the cost. While there are ways to reduce the expense of college, tuition can only be lowered through financial aid. This is one of many tuition facts that college-bound students need to know.

Here are some additional facts to help clear up common tuition misconceptions.

Ivy League schools have a well-earned reputation for being expensive. The average cost of eight Ivy League schools (including Harvard, Yale, and Columbia) was $57,547 for the 2021-2022 academic year. That amount is just for tuition; it doesn’t factor in the cost of room and board.

Historical Cost of Tuition and Its Rise

The cost of higher education has risen steadily over the past few decades.

Tuition prices for in-state students at public universities rose 211 percent from 2002 to 2022. The average fees and tuition costs for private universities have increased 144 percent over the past two decades.

Average Cost of Room and Board

Students who live on campus have to pay for room and board. The average room and board payment for a student living on campus at a public four-year university is $11,451 per year.

At private, nonprofit institutions, the average cost is $12,682 per year. The average annual cost of on-campus room and board at a private for-profit university is $10,654.

Average Cost of Books and Supplies

Students also need to account for the cost of textbooks and supplies. The average cost of books and supplies for the 2021-2022 academic year for a student attending a four-year university was $1,240. This cost doesn’t change based on a student’s living situation (on-campus vs. off-campus) or on the type of university (public vs. private).

These numbers reflect the average published charges of schools in each category (e.g. “sticker price”). They don’t account for financial aid and scholarships, which can significantly lower the actual cost students pay (e.g. average net price).

For example, the average net price (after financial aid) of tuition and fees for an in-state student at a public four-year college for the 2021-2022 school year is $14,590.

States with the Most Expensive Public Schools

The College Board’s report also provides details about college costs per state. Data indicates that the state with the most expensive public schools is Vermont. For 2021-2022, the average sticker price of tuition and fees for full-time, in-state students at four-year public universities in Vermont is $17,750.

After Vermont, the most expensive states for public four-year schools were the following:

States with the Cheapest Public Schools

These are the other states that are least expensive for in-state students:

What Percentage of College Costs Do Parents Pay Out of Pocket?

A survey by Sallie Mae shows that for the academic year 2020-2021, families spent an average of $26,373 on college costs. Additionally, the data shows, on average, parents covered 54 percent of college costs:

Many undergraduate students take out student loans. In the latest data available from the 2019-20 academic year:

Average Amount That a Student Borrows

Based on student loan data from 2021:

Over 90 percent of borrowers have federal student loans.

The time it takes to pay back student loans varies and often depends on the amount of debt. The standard repayment plan is designed to have students pay off their loans in ten years. However, the reality is it takes longer for many people. One survey found the average time it took borrowers to pay off their student loans was 18.5 years.

Understand the Facts About Tuition

When helping your child decide on a college, tuition is one of the most important factors to consider. If your student qualifies for need-based financial aid and/or merit scholarships, they won’t have to cover the whole tuition amount alone.

Remember to use a Net Price Calculator to get a true sense of how much it will cost to attend a specific school. The College Insights tool can help you compare schools based on tuition and tuition assistance. 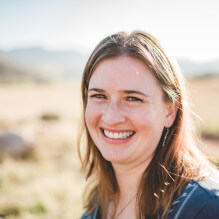