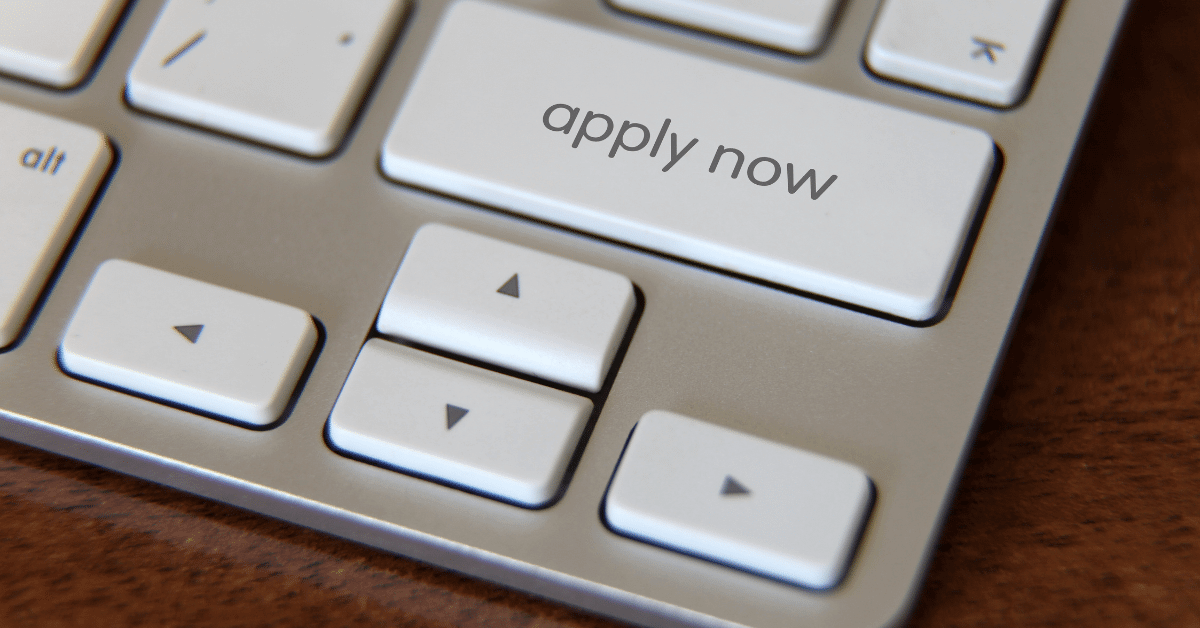 By the time a student has made the final decision about which schools to apply to, you would think they were home-free. But, unfortunately, that’s not the case. Not only do you have to determine WHERE to apply, but also WHEN to apply…

Early Decision I and II? Early Action? Priority Deadlines? What does it all mean?

Over the next few sections, I’ll break down the often-confusing terminology relating to college admissions deadlines.

This is the type of college admissions deadline that you’re likely most familiar with; every school you apply to will have Regular Decision as an option. Students applying RD will generally turn in their applications between mid-December through mid-January, and hear back regarding their admissions status by March or April.

The most confusing part about Regular Decision is that the “Regular” deadline isn’t standard across all colleges. Although the majority of schools set January 1st as their RD deadline, many other schools will have you turn in your application on January 15th, February 1st, or even at an earlier date, such as December 1.

As with all deadlines, it’s very important to keep track of each school’s RD policy.

*Universities create waitlists in case the number of students who confirm their spots in the incoming class is smaller than expected. Waitlisted candidates may have to confirm their place on the waitlist. You may not find out whether or not you’ve gotten off of a school’s waitlist until as late as August.

If you have your heart set on a specific school which you know you’ll attend if accepted and you can afford it, applying Early Decision might be the path for you. There are two types of Early Decision programs: EDI and EDII; I’ll start by discussing EDI.

EDI programs generally require you to submit your application by a deadline in October or November. You’ll likely hear back from the school regarding your admissions status by December—so, much earlier than students applying Regular Decision.

One of the major benefits of applying ED is having a higher chance of acceptance. The percentage of applicants accepted from ED pools can be double the percentage accepted RD; showing your commitment for one special school won’t be taken lightly by the admissions office.

Though ED programs are great for students who are extremely confident about attending their top choice school, there are certain caveats to applying ED that can’t be overemphasized.

For one, you can only apply EDI to one school. Submitting an ED application to more than one school will get you in deep trouble, typically leading to your automatic withdrawal from both schools; don’t play that game.

Secondly, you may be wondering, is Early Decision really binding? Yes! This is a serious commitment. In submitting an ED application, you enter into a binding contract with the school pledging that you will attend. Acceptance means that you have to withdraw applications to all other schools.

The only possible exception to this rule is if, upon receiving financial aid information from the school, you realize that you can’t attend.

According to “College Covered“: “Pulling out of such an agreement doesn’t just reflect poorly on you, it can also put your high school in a difficult position.”

When asked to weigh in about the caveats regarding applying ED, Christen O’Connor, Associate Director of Financial Aid at Dartmouth College said:

“There was a time when applying ED was (for all but the super-rich) a bit like playing the lottery…you submitted your application and crossed your fingers and hoped that the mail would bring not just an acceptance, but an aid package that would make the college’s cost affordable for your family.

There is nothing worse than to be admitted, only then to find out that the cost is out of reach for you, but it continues to happen all the time. With the availability of Net Price Calculators on every school’s website, there is no excuse for relying on hope.

Get a good idea of the aid package you can expect to receive BEFORE applying to a binding Early Decision program. If you have unique circumstances that you don’t believe the calculator addresses, call that school’s aid office BEFORE applying to ask how they might view your situation.

Yes, you can be released from an ED commitment if you can’t afford the school, but don’t put your student through that heartache, when in most cases you can get a good idea of your costs in advance and decide up front whether that school is realistic for your family.

I should add the caveat that calculator results are not a guarantee–there are reasons, including user error, why some results won’t match the final award. But the award is not likely to be significantly better than the

Finally, if you’re accepted ED, you won’t be able to compare your financial aid packages from multiple schools to decide what works best within your budget.

*Note that, if your application is Deferred, this means that the Admissions Committee will reconsider your application alongside Regular Decision applicants, and you’ll hear back regarding your final admissions decision in March-April.

Being deferred also means that you’re released from the binding contract EDI demands. If accepted, you are no longer bound to attend the school, nor are you prohibited from applying to other schools.

Like EDI, submitting an application by Early Decision II is binding.

EDII schools always also have an EDI cycle; EDII gives more applicants a chance to submit an ED application at a later date, usually in December/January; these applicants will hear back from admissions departments at around the same time as Regular Decision applicants, in March or April.

As with EDI, EDII presents the advantage of demonstrating your commitment to attend the school if accepted, which boosts your chance of being selected.

Applying EDII also gives you the advantage of having more time to prepare your application than if you had applied EDI, while still giving you a higher chance of acceptance than if you were to apply RD.

Additionally, you can apply EDII to a different school if you were rejected or deferred from your EDI school. Keep in mind, though, that EDII acceptance is binding; if accepted in the spring, you’ll have to withdraw all your other applications.

Schools generally only offer Early Decision or Early Action—not both.

Like the name implies, Early Action requires you to apply early to the college of your choice. The major benefit of applying EA is that you get to hear back regarding your application much earlier than Regular Decision applicants, usually in December or January.

However, unlike ED, acceptance as an Early Action applicant is not binding. That means that you can prepare and submit applications to other schools before hearing back from your EA school.

Schools with restrictions on where else you can apply are known as Single Choice Early Action, or Restrictive Early Action, programs. Read your school’s application instructions carefully to find out what is and isn’t permitted.

One potential downside of EA is that, generally speaking, it doesn’t “boost” your chances of acceptance as much as applying ED, mostly because you’re not making a binding commitment to this school should you get in.

However, it’s been argued that the advantage is overstated, because students applying EA are a very self-selecting group, usually comprised of stronger applicants already poised to do well in the admissions cycle.

Regardless of whether or not applying EA significantly boosts your chances of being accepted by your dream school, many applicants will take comfort in at least knowing where they stand early on in the admissions cycle.

Schools with rolling application deadlines offer a much wider window for students to apply; this window can be as large as July-April, though individual application periods at different schools vary (do your research on the schools on your list!).

Like the name implies, they accept applications on a rolling basis, usually extending over several months until a final deadline, usually in the spring. Rolling admissions also have the advantage of a quick turnaround; you’ll typically hear back from the school regarding your application in 4-8 weeks.

Rolling admissions deadlines are not binding; you won’t have to decide whether you want to attend the school until its final deadline for notifying them.

Applying early during the Rolling Admissions window may also give you a competitive edge, as the admissions office will have fewer applicants to compare you to.

According to schools (mostly public universities) offering them, applying by a Priority Deadline will increase your chances of being accepted, receiving financial aid, and/or winning scholarship money.

Some schools reserve certain scholarships for students who apply by the Priority Deadline.

How to Deal with College Admissions Deadlines

So you’ve read through all the different types of college admissions deadlines and think you have a handle on which is which, but are still trying to wrap your brain around when all of your applications are due. Now what?

A good first step is to make a chart or spreadsheet with all your schools.

The first column should include the application deadline, the second the school name, the third the type of deadline (restrictive, regular, etc.), and the fourth should list all of the application materials that the school requires (essays [including word counts for each], test scores, etc.).

Ordering the list chronologically, starting with the schools whose deadlines are the earliest, will help you to complete your apps on time.

Since applications generally cost money (with a few exceptions), you can also use this chart to strategize regarding fees.

If you’re applying Early Decision, make sure to complete that application first. Just in case you don’t get into your ED school, you should still be completing the application materials for your Regular Decision schools, but don’t hit “submit” on your RD applications until you know the results of your ED application. Submitting too soon could be a waste of money if you end up scoring an ED acceptance.

Hopefully this article has provided some much-needed clarification on these often-conflated terms. Happy applying!