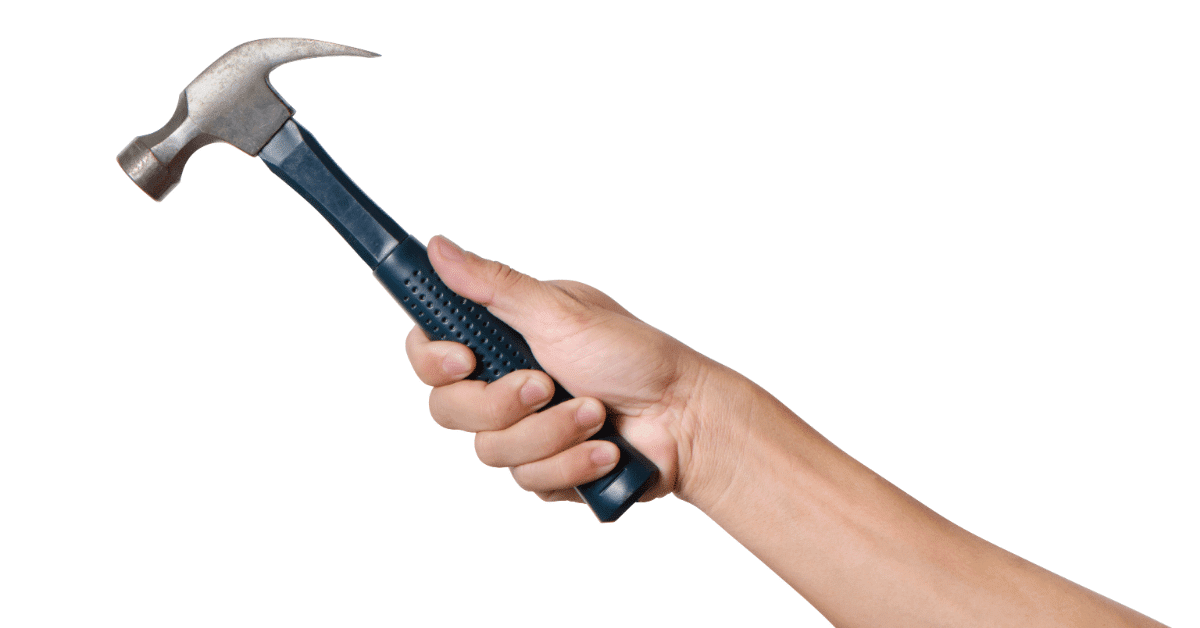 For six years, I worked as a high school counselor in St. Louis and Denver, helping students choose classes, encouraging them to participate in activities, and guiding them in becoming ready for college both academically and emotionally.

During my years as a counselor, I realized many parents mistakenly believed that the path to college began on the first day of ninth grade and ended when a student graduated from high school.

In actuality, the college preparation process begins in eighth grade, with the bulk of it needing to be completed by the end of a student’s junior year.

As a counselor, I tried to shift that thinking – to get students and parents to realize the importance of starting earlier, but it was a hard message to get parents to accept.

Things About College Prep That Might Not Be So

I know there are many myths surrounding the college admissions process, here is just one more attempt of mine to shift the thinking of parents and students.

While no college will ask for a student’s middle school transcript, the habits students establish in middle school will carry over when they enter high school.

If students take middle school seriously and attempt to do as well in their classes as possible, chances are they will approach high school the same way.

On the other hand, students who don’t make an effort and thus do poorly in middle school are likely to do the same in high school.

Those who say they will study and work hard when they get to high school will have a very difficult time doing so if they haven’t developed the study, organizational, and time management skills necessary for success in middle school.

Myth #2: Students don’t need to plan out their high school courses in advance.

When students register for their freshman year courses, many neglect to think about how their choices in ninth grade might affect their options in tenth, eleventh, and twelfth grades.

Upper level courses often have prerequisites, so it’s important that students look beyond what they want to take their first year of high school and make a plan for the next four years.

This is especially true if students intend to take Advanced Placement, International Baccalaureate, College Prep or Honors classes, as these classes almost always have prerequisites.

(Selective and highly selective colleges want to see that students have taken such classes if their school offered them.)

As a high school counselor, I would help students make a four-year plan and would tell them that while their choices were not set in stone, it was better to have a tentative plan as opposed to no plan at all.

Myth #3: Summer is a time for vacation, only.

Colleges, especially those that are selective and highly selective, want to see that students have done something “meaningful” with their summers.

Students should do more with their summers than play video games, lay by the pool, and hang out with their friends.

All of those activities are perfectly acceptable, as long as they aren’t the only way that students spend their time.

That being said, “meaningful” doesn’t have to mean “expensive.”

While trips abroad and programs on college campuses can be amazing experiences, getting a job or internship, doing volunteer work, taking a class, participating in performing arts or playing organized sports all are great options, too.

Returning to Myth #1, when it comes time to fill out college applications, students can report what they did during the summer before ninth grade, so don’t let your kids miss out on opportunities during that summer.

Myth #4: Junior year grades are the most important.

If students apply to college early (Early Decision or Early Action), the grades they earn in their junior year will be the last ones colleges see when making admissions decisions.

However, that doesn’t mean that the grades students earn in eleventh grade are any more important than the ones they earn in their first two years of high school.

Again, good study habits must become just that – habits – and students should begin (or better yet, continue) practicing them as soon as they enter ninth grade.

Colleges may be somewhat forgiving of a poor showing in the first semester of freshman year, as making the transition to high school can be difficult.

However, colleges won’t be impressed with students who have done poorly throughout their first two years of high school, even if those students turn things around in their junior year.

Ideally, students should know where they’re applying before the first day of twelfth grade.

They should have spent the preceding spring and summer doing research, visiting colleges, and narrowing down their choices.

By the time school starts, students should have decided not only where they’re applying, but also when – specifically, are they going to apply anywhere early?

Even though students’ first applications may not be due until November 1 (this is a common deadline for Early Action and Early Decision), the more students can do over the summer, the better off they’ll be in the fall.

College applications and essays are extremely time-consuming, so if students can complete some applications and write some essays before school starts, the first few months of the school year will be much less stressful.

Although the college preparation process needs to be largely completed by the end of junior year, senior year still is important.

Once students have been accepted to college (and sometimes even before that), it can be very tempting to see the rest of senior year as a time to have fun, rather than to do work.

But even if students are accepted under Early Decision or Early Action, schools still will want to see students’ senior year grades.

When students apply Regular Decision, most colleges ask them to submit mid-year grades (that is, a first semester transcript), and almost all colleges require a final transcript at the end of students’ senior year.

There have been cases where, due to students’ poor academic performance during their final semester, colleges have rescinded offers of admission or have placed students on academic probation at the start of their freshman year.

This is not how anyone wants to start college. Don’t let your kids get bitten by the senioritis bug; encourage them to keep working hard up until graduation.

The college preparation, search, and application process is complicated, and navigating it alone is nearly impossible.

Students need help from the adults in their lives in order to make educated, informed decisions about where to apply and attend.

Parents should be prepared to play a significant role in the process and should gather as much information as possible in order to best help their children.

This is especially true when it comes to financing a college education. Unless you’re able to pay full price at any college, you need to be up front with your kids about what you can afford, which first requires an understanding of your finances and the various options for paying for college.

Too many times, I’ve seen students get into their “dream college” and then not be able to attend because their parents can’t afford it and never discussed with their children what they were capable of paying.

Students also likely will need help with researching colleges, arranging campus visits, completing applications, etc. The skills students learn during this process will be ones they will use in college and throughout their lives.

As a parent, don’t miss out on the opportunity to teach those skills.

As an independent college consultant, I’ve had parents contact me at the beginning of their child’s senior year, and I’ve been dismayed to learn that the family has done little to nothing in terms of college preparation.

While it’s possible for students to begin their college search at the start of their senior year and still submit their applications on time, it isn’t easy, and it can be overwhelming for students and parents alike.

So don’t let that happen to you. Starting early will only benefit you and your child – it’ll make for a smoother, less stressful senior year and probably improve your relationship, too.

END_OF_DOCUMENT_TOKEN_TO_BE_REPLACED 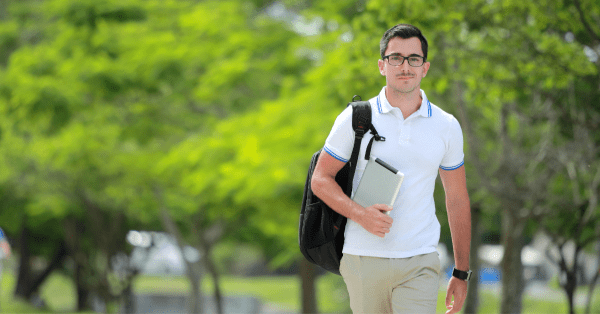