The Challenges of Paying for College 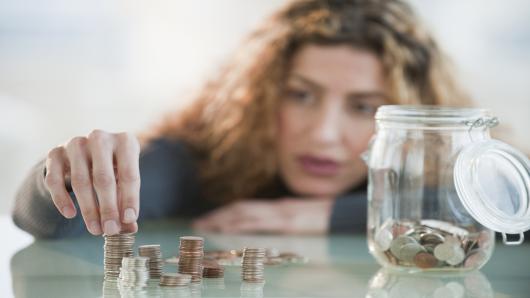 The Challenges of Paying for College

My son got into Morehouse College, the only all-male, historically black institution of higher learning, which was indeed an honor.

Then, the grim reality of how we were going to afford his education hit.

I’m a college graduate, with a median income, but I’m in debt and my credit is ruined from a divorce.

I’m not sure I can help my son, so he may have to figure out how to pay for college without help from his parents.

Looking for money to help send him to school, I saw grants for single-parents and first-generation scholarships.

We applied and nothing came through.

My son applied for numerous scholarships and we were hopeful that he would at least get half of the ones he submitted, which would cover the annual Morehouse cost of $47,000.

As fall approached and no football scholarship offers were coming, we got more stressed.

We started a gofundme campaign, we put together sponsorship letters, and we contacted businesses for donations.

But all of these were dead ends, too.

Then I got a call from the NROTC Commander at Morehouse.

He said that my son was denied a scholarship but that he wanted to help him. “If I can at least get his room and board covered, would you be interested?” he asked.

I said, “Yes, anything will help.”

My son checked in for early registration because he was invited to football camp, and still the scholarship didn’t come through.

The commander said my son should just come and he would work something out.

The school seemed to be trying hard to work something out for us.

Initially my ex-husband’s father, my father-in-law, agreed to cosign a Parent PLUS loan with my son, which I couldn’t do because my credit was shot.

Unfortunately, he changed his mind, but after I talked to someone at Morehouse my son was cleared to attend, and a few more scholarships came in.

Then the football coach called and said the school would give him a $7,500 scholarship.

We were fortunate that he was able to earn a position on the football team and a partial scholarship.

Books for the semester were $800, so we rented them instead.

Luckily, my ex-husband withdrew some money from an annuity to cover the remainder of the tuition for this year.

My son is praying that the football team will give him a full scholarship for next year so that we are not faced with this challenge again, but that’s not a plan, and he knows he has to keep his nose to the grindstone academically.

I don’t know what else to do for the remaining college years. 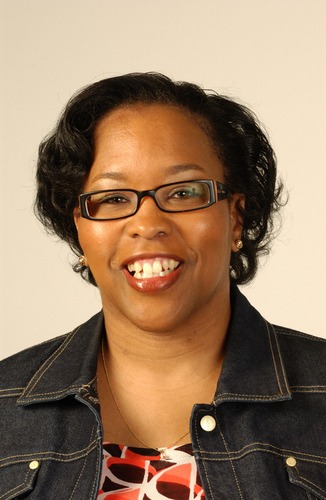 This case breaks my heart. This parent did everything she could and is still not secure with her son’s finances for college.

Apply for local scholarships. This student applied for scholarships but didn’t get any initially.

Was it a mismatch with her son’s qualifications versus the scholarships he applied for?

Did he only apply for scholarships where there was strong national competition?

In other words, was he competing against the best and the brightest from across the nation rather than pursuing local scholarships where he had a better chance of receiving at least one?

I tell parents that I work with that their child is most competitive at the local level and to apply for more local (smaller) scholarships than to swing for the bleachers and only pursue large national scholarships.

There are many reputable scholarship sites and many articles that offer good tips as well.

Gofundme I love the spirit of a gofundme campaign.

However I’ve found that to be successful, you have to tell an interesting story that gets people to care.

It also helps to keep your audience updated on your progress and what you are personally doing to help yourself.

I’ve also found that for education, it’s easier to get fully funded when you are trying to raise a smaller amount than $47,000.

Women need their own credit. When I got started with financial planning, I volunteered with Soroptimist International.

They had a program teaching women about personal finance.

While volunteering, I saw women who were getting divorced or widowed in their 40s/50s and hearing their stories of starting over.

I mentally made the decision (and I actively encourage women to do the same) to have my own credit, separate and apart from my husband.

If Deniece had done this, then she might have been able to get the Parent PLUS loan she needed based on her own credit.

There are also ways to build your less than exemplary credit score back up, which will in turn, help you obtain a private loan with lower rates.

But it takes time.

If your son is still interested, find out why he didn’t get the scholarship through the NROTC and if he could re-apply in the future.

Have a backup plan for an athletic scholarship. Playing football in college is many kids’ dream and getting a scholarship to play is the ultimate reward.

However, injuries and someone else coming up the pike who is a stronger player can strip your son of his scholarship.

Make sure he is making academic progress toward a degree and not letting the lure of playing football keep him from the goal of a college degree.

It’s good that he realizes the importance of studying.

Choose an economically viable major. Finally, many student athletes pursue degrees in majors that set them up economically to struggle throughout their live times.

Listen to people working in the Top 100 careers and be inspired to go into a field where employers are actually searching for new candidates.

END_OF_DOCUMENT_TOKEN_TO_BE_REPLACED 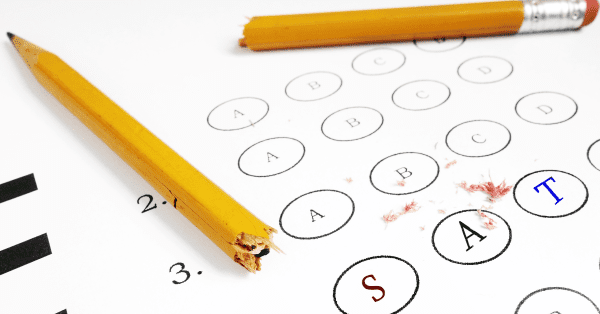