How My Average Student Got a Full Ride to College 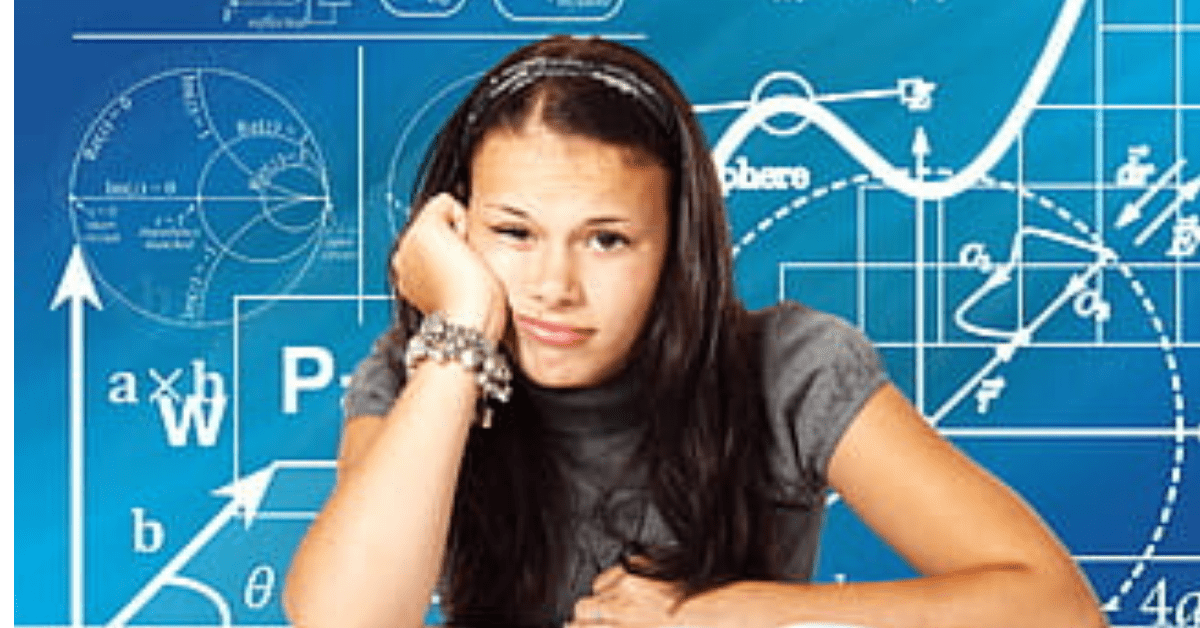 How My Average Student Got a Full Ride to College

College admissions mania and all the buzz that surrounds college ranking lists contribute to the myth that average students should expect to get lost in the shuffle.

Hopefully his story encourages other students and their families who may be worried about affording college, concerned about overcoming personality foibles, or even wondering if less-than-stellar grades will hold them back.

When he was a sophomore at our state university, something amazing happened.

Although his college grades still aren’t straight As, through a combination of:

this fairly average student somehow pieced together a full ride, covering the entire cost of his tuition, room, board, books, and fees!

How Average Students Can Succeed

For what it’s worth, and as hard as it is to imagine this, the Financial Aid department told us that each and every year, some of the school-issued Returning Student Scholarships go unclaimed.

Not every eligible student applies for one.

This is a mystery to me!

When my son saw the first-term bill with a cost of $0.00, he was incredulous.

And he was definitely more than just a little nervous at the prospect of being a Resident Assistant.

We knew this position would pull him far outside of his natural comfort zone.

Especially because he happens to be painfully shy and introverted.

Nevertheless, he was willing to try, going through all of the training and giving his very best at it anyway.

Because economic necessity can be a powerful motivator.

He’s the oldest of six siblings, and by his senior year our family would have four children in college at the same time.

We simply could not afford to allocate any more money than we already had to our firstborn.

He understood that, and chose to step up, powering through his shyness for one primary reason.

He knew it would help keep our family financially stable.

(Also, commuting from home as he awaited a position opening up hadn’t exactly been fun. for him.)

We found the keys to being able to afford college were:

1. Choosing a college that is either going to be heavily subsidized (by your state, finally taking advantage of all those state taxes you’ve been paying over the years) or selecting a college that has a large endowment, because of alumni and/or corporate donors.

It’s vital to select a school that has money they are willing to allocate towards their undergraduate students’ costs.

2. Look for colleges that offer merit scholarships that your student will qualify for.

Check their net price calculators to get an idea of what is available.

Some private scholarships available at the college can have GPA minimums in order to qualify.

The more of these scholarships you can qualify for, the better. That number goes up when your stats are higher.

4. Ask about and be sure to apply for every school-issued scholarship there is.

Sometimes there are departmental scholarships as well. The search for more money doesn’t end after getting accepted.

Even as an upperclassman, there can be money that helps make college more affordable.

To be perfectly candid, we never dreamed our oldest son would finagle a full ride.

Yet through a combination of what later turned out to be wise choices (and some he qualified for by the skin of his teeth), he did do it.

Always remember that some scholarships can be lost.

Don’t you lose the scholarships once you have gone through all the trouble of getting them!

Many renewable scholarships are almost impossible to get back.

We learned that if my son’s GPA dipped below one scholarship’s minimum threshold he would have lost it.

(And he actually did briefly, so he wound up retaking two classes over the summer getting his GPA above requirements literally the day before eligibility was re-assessed.)

Which saved us THOUSANDS of dollars.

But admittedly, avoiding low grades in the first place would have been preferable!

Please be advised that when he was offered the RA job, he qualified for NO need-based scholarships or grants nor funding whatsoever.

He didn’t receive any minority-student based grants or funding either.

So in conclusion, if a painfully shy, fair-to-middling student like him can do this, there truly is hope for almost everyone.

Just be sure that when you’re selecting colleges to apply to, include some that will financially reward your student’s efforts.

Hope this helps anyone who may need encouragement today.